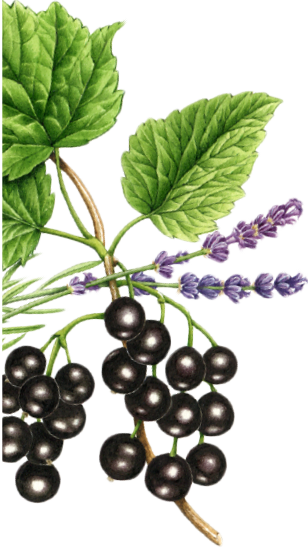 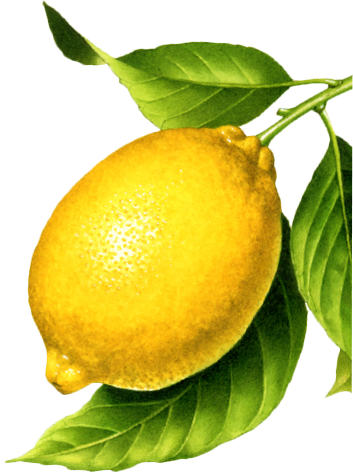 Petit began as an alternative to commercial fizzy drinks. We like our food and beverages to be homemade with real ingredients. We also have a fascination with old cookbooks and recipes for bygone beverages, including cordials, liqueurs and teas.

After testing, adapting and perfecting several old recipes for traditional cordials, our first flavour was created in 2004. We began with a classic – lemonade – which was then only available from our mobile café as it travelled around  New Zealand. We were soon receiving orders for our lemonade cordial from other cafés, markets and independent outlets around the country. For 2015, plans are afoot to spread the joy across the Tasman with gourmet produce stores around Australia also wanting a taste of our original style retro cordial.

For the time being, Petit cordials are available in select stores across New Zealand, including unique recipes such as blackcurrant and lavender. Although the Petit name is now more popular than ever, we still source all our ingredients from the best local farmers.

In the meantime, here’s to the traditional taste of real, homemade cordial in your next cool drink or cocktail.